As of the 30th July 2018 the CAA enforced new legislation through an amendment to the Air Navigation Order (ANO) for the operation of small unmanned aircraft.

As a commercial drone operator its important that you are abiding by the new legislation and that this is effective in your operations manual. We'll take you through the new changes. 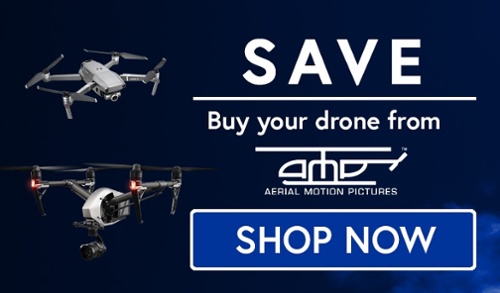 Structure of the amendment

The SI is structured in the form of a series of textual changes that need to be made to the original ANO document (the CAP 393). While the amendment has introduced some ‘completely new’ articles in which the full text is given, the meaning of many of the other changes cannot be fully understood by reading the SI on its own.

By way of assistance, a consolidated version of the ANO articles that have been affected by this amendment can be found at Annex A of CAP 1687.

Although the SI document consists of eight pages of text, the areas covered by the amendment are relatively few and can be summarised as:

What does this mean?

The 400 ft operating limit now applies to all small unmanned aircraft, regardless of weight and if you have a PfCO or not.

This new article imposes restrictions on the flight of all small unmanned aircraft within the immediate vicinity of aerodromes that have been given the term ‘protected aerodromes’.

A ‘protected aerodrome’ is an aerodrome that has an Aerodrome Traffic Zone (ATZ) established around it and so it is already recognised in aviation circles as an aircraft operating location that warrants some additional safeguarding.

A protected aerodrome can be one of the following: 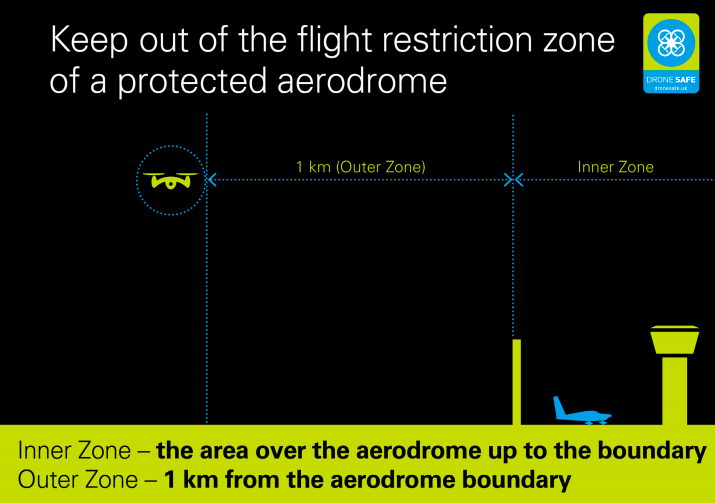 What do I change in my Operations Manual?

Reference to PiC will need to be changed to SUA Operator or Remote Pilot (where applicable).

Clearly state who is the designated SUA Operator (usually the accountable manager) and who is the Remote Pilot. See Article 94G for the CAA's new definition of these two terms.

When updating your operations manual please ensure that your amendment log and version number/date have also been updated.

Any NQE recommendations which have been granted by an NQE prior to 30/07/18, will not be affected by the Air Navigation Order amendments.

It's also worth noting that CAP 722 is currently being revised to accommodate these changes and to provide updated CAA policy and guidance to the UAS community. This will be communicated through SkyWise and the CAA website. Keep an eye on this, as it will likely require another Ops Manual update.

Changes to the PfCO

The standard Permission For Commercial Operations (PFCO) has been amended as follows from 30/07/18:

This will simplify the application process for applicants and grant additional privileges that would otherwise have been classed as a variation to the permissions. It will also help to reduce queries to the CAA and reduce costs to industry for variations to standard permissions. The current OSC process remains unchanged.

Your go to document is the CAP 1687 for all changes to your Ops Manual and make sure your amendment log and version number/date have also been updated.

If you currently hold a PfCO, you hold grandfather rights with your current permissions, and these will update to the new permissions when you come around to renewing your PfCO. However, you still need to update your Ops Manual to reflect the amendment to the ANO and update your procedures accordingly.

From 30th November 2019, the CAA will have introduced a registration system for all SUA Operators with aircraft over 250g and all SUA Operators will require a competency test. The CAA does not have this currently in place, but it will be enforced from 30/11/2019. 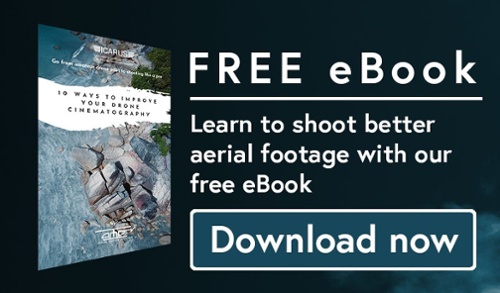