On the 30th May 2018, the government further announced that new laws were being introduced to improve public safety and awareness. These are in addition to the broader Drone Bill that is currently going through Parliament.

The main points that were announced were:

The new laws will restrict all drones from flying above 400 feet and within 1 kilometre of airport boundaries.

The new laws will also require owners of drones weighing 250 grams or more to register with the Civil Aviation Authority (CAA) and for drone pilots to take an online safety test. These requirements will come into force on 30 November 2019. 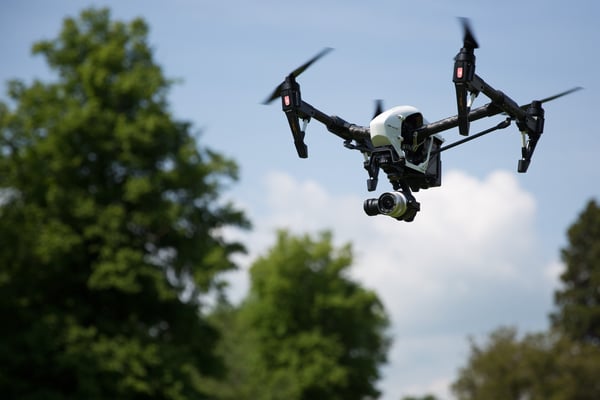 What happens if I break the new rules?

Drone users who flout the height and airport boundary restrictions could be charged with recklessly or negligently acting in a manner likely to endanger an aircraft or any person in an aeroplane. This could result in an unlimited fine, up to five years in prison, or both.

Users who fail to register or sit the competency tests could face fines of up to £1,000. 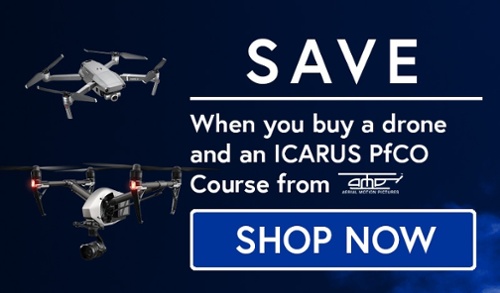 What does this mean if I hold a PfCO?

These laws that are being introduced are aimed at all drone pilots. The 400 feet height limit is firmly embedded into your PfCO anyway so everyone should be adhering to that, however this has now been widened to all aircraft <20kg with or without a PfCO.

There is now a a blanket ban for everyone within 1 km boundaries of an airport. They did note that The CAA and airports will have the power to make exceptions to these restrictions in specific circumstances.

In regards to registering your drone, we believe this will likely affect PfCO holders as it's for all drones weighing over 250g; however, it's likely you won't have to take further safety tests as you would likely to get 'grandfather rights' from your initial PfCO.

Will I have to register the drones I already have?

The honest answer is, we just don't know, however, it's likely to be a yes, otherwise the system is half broken from the get-go. We believe it will likely take the shape of an online registration now the CAA are using online processes for applications for standard permissions.

Again, we don't know. Hopefully, it will be free, but as with most things in life, most things aren't. As soon as we know, we'll update the blog.

Why is this happening now?

The changes in the law are part of the governments Industrial Strategy As part of their more comprehensive strategy, the hope is that drones can be used safely as they take an increasingly important role in society.

In addition to these measures, a draft Drones Bill will be published this summer (you can keep track of its progress here ), which will give police more tailored powers to intervene on the spot if drones are being misused.

Drone operators will also eventually be required to use apps – so they can access the information needed to make sure any planned flight can be made safely and legally. A number of these already on the market such as Airbox Runway HD. 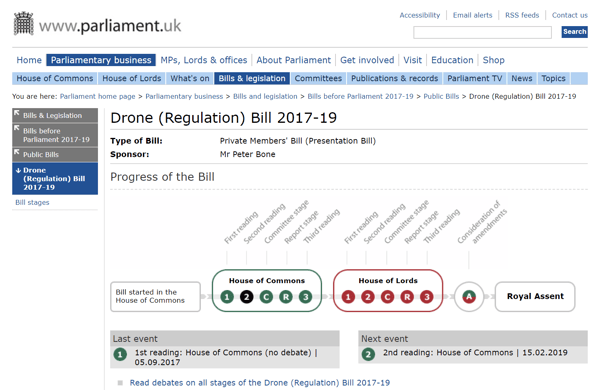 This announcement should not come as a surprise for holders of the PfCO, and it shouldn't really have any impact on commercial operations. For hobbyist users, this is a welcome announcement that will hopefully, keep everyone safe.

The date announced for the drone registration program is 30 November 2019, so put it in your diary.

When we learn more about the Drone Bill, we'll let you know!