Sometimes, even all the planning in the world isn't enough. We recently encountered a problem when trying to film indoors with a DJI Inspire 2 whereby we continually faced compass problems, and we took the decision, not to fly. But, you don't want to leave the customer empty-handed, especially when you feel it's partly your fault!

What did we do?

Because of all the metal around us, it was playing havoc with the aircraft and the gimbal. We decided to use the walking platforms and available ladders and manually hold the aircraft (without the propellors!) and attempt to film some dynamic movement by moving the aircraft around and up ladders. Not perfect, but quite useful! Mostly we just used the drone as gimbal like a Ronin or MoVI.

Use your surroundings to your advantage

Where we struck gold, is when we noticed in one of the rooms, there was a crane for moving equipment around the room and (jokingly) we suggested we could use that by strapping the drone to it, the client agreed, and we did just that! 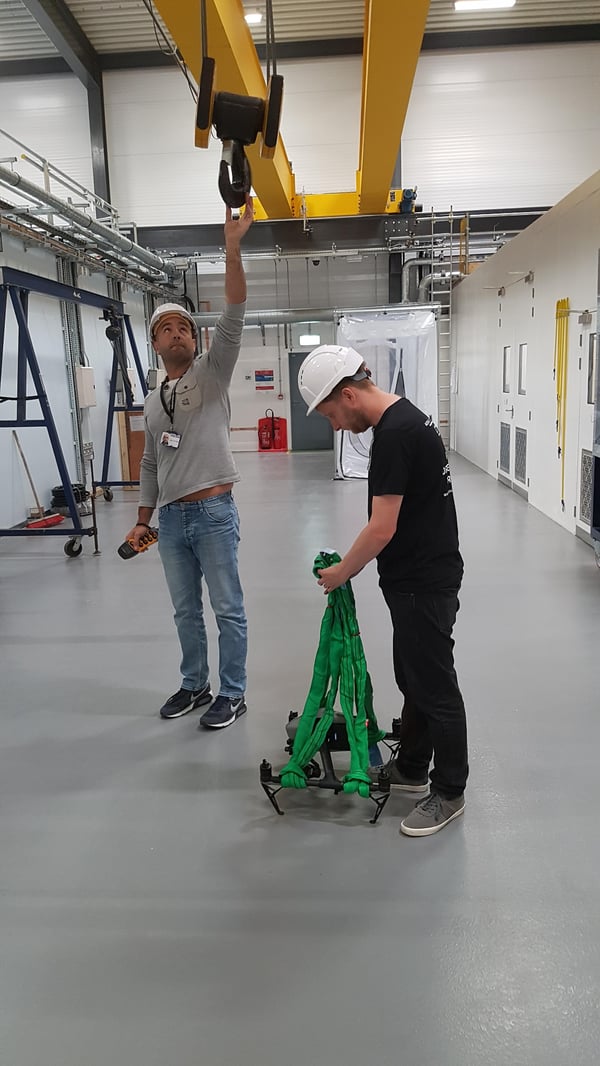 The end result was not as flexible as flying the drone, but it still allowed us to create some dynamic and creative shots that would otherwise not have been possible. 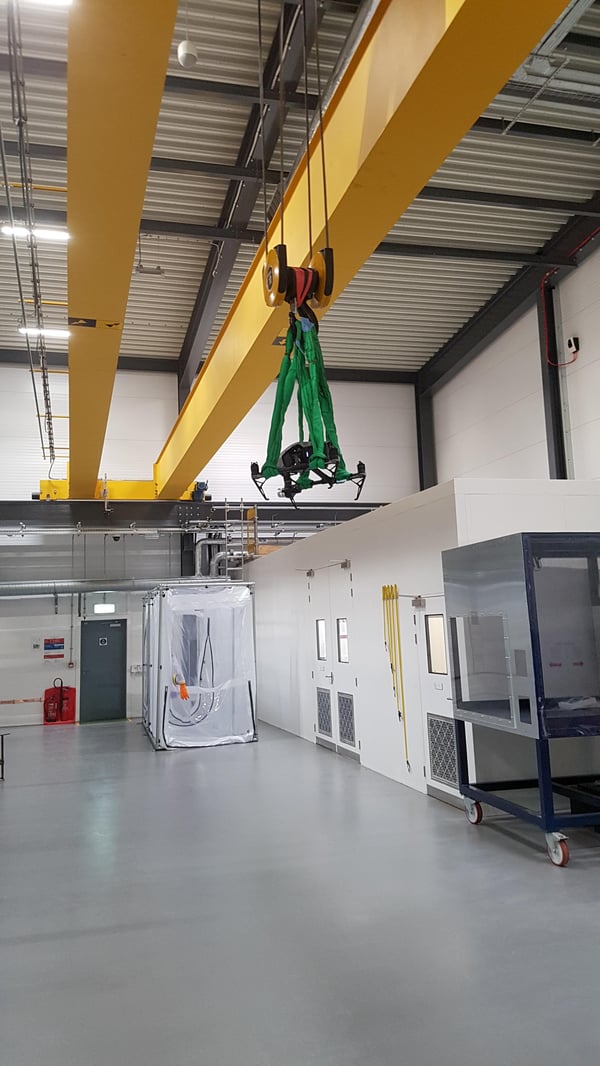 We got lucky on this occasion, but sometimes there are just some obstacles that can't be discovered in the recce without physically having bought the aircraft on the recce and attempted to see how it would react.

What can we learn?

The critical thing to learn in situations like this is to stay calm and try to make the best of the situation. Yes, you may have to let your client down, but do it professionally and explain the situation to them. On this occasion, we demonstrated that, from past experiences of having compass issues, we were not prepared to fly the aircraft. Secondly, if we had done so and the aircraft had caused injury or damage, it is likely that we would not have been covered by our liability insurance. The client respected that decision, and we improvised.

Have you encountered a similar situation before and how did you react? We'd love to hear from you. These are learning exercises for the wider drone and creative community.

Feel free to email us at info@flyicarus.co.uk